THE SMALL SAWMILL WITH

- 200 years of expertise of wood products, among seven co-workers

- Flexible staff who can easily switch between sawing logs, bundle lumber and grading lumber according to its strength; C-24 etc

- The optimal location; in the middle of the forest, close to the timber supply, close to road 23, a “stone’s throw” from the birth place of IKEA, Älmhult, in Southern Sweden.

- Complete set of machinery and equipment, covering everything from circular saw production line to planning and trimming

The sawmill in Hökön was established at its present location in Hökön in 1947. The company was owned by Svenska Stålpressningen (a steel pressing mill) in Olofström, and this company also ran a large peat bog outside of Hökön. The sawmill was run in its own company, Ållekulla AB.

Svenska Stållpressningen sold the company to Skåneskog Ekonomisk Förening in 1972. The company was acquired by Lönsboda Träförädling in 1978 and investments were made in a combined raw and dry sorting line with 35 compartments, three chamber driers and a planning mill with a cutting line. Additionally, 5,000 square metres of timber warehouses for storage of sawn wood were built.

In 1989 the business was sold to AB Möckelns Sågverk. The operations were coordinated with Möckelngruppen and the production line was focused on sawing pinewood, and to a lesser extent sawing larch wood. When AB Möckelns Sågverk in Älmhult was closed down, Möckeln Wood AB was formed, with start of production in January 2012.

Bundle lumber and grading lumber according to its strength; C-24 etc 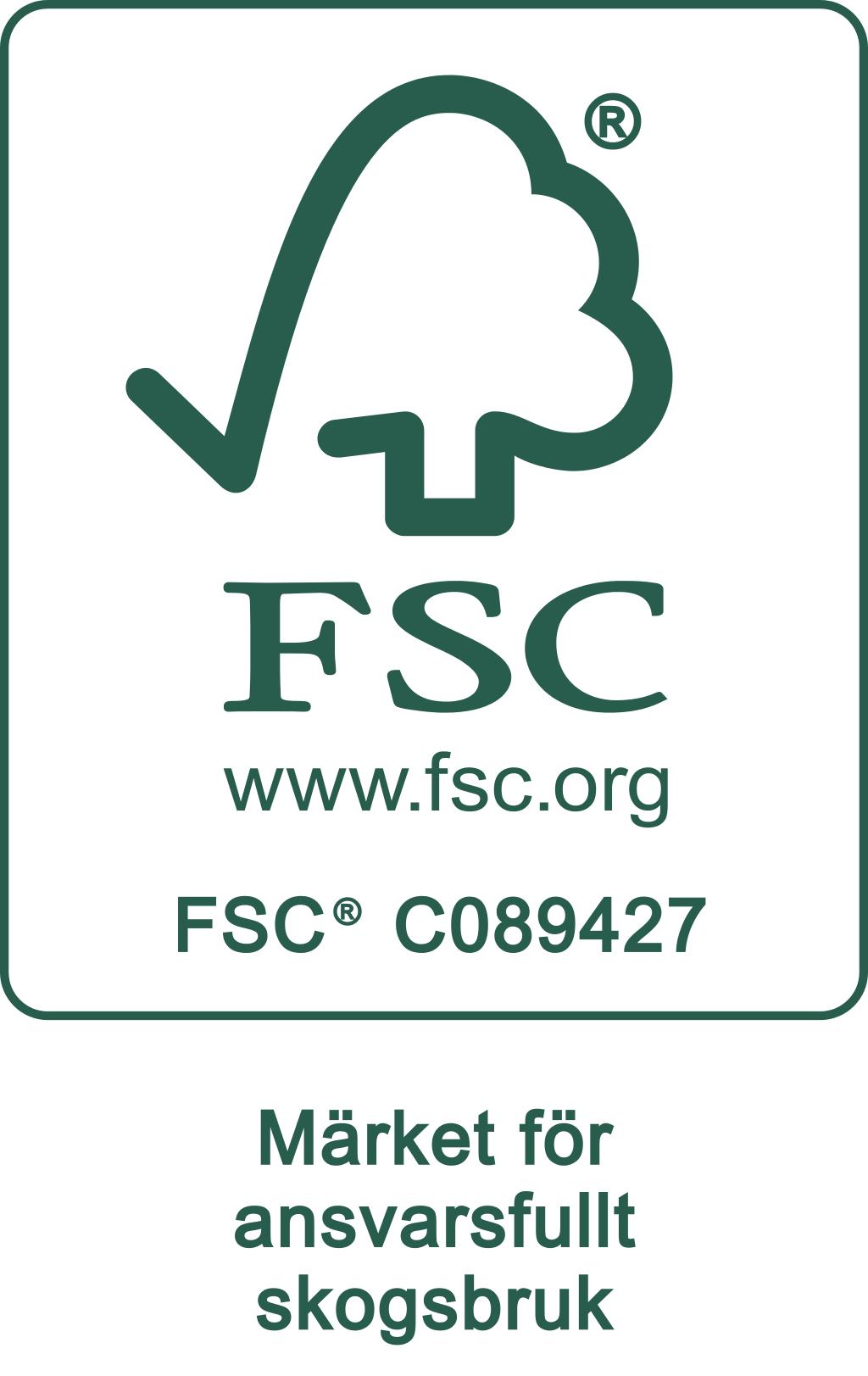 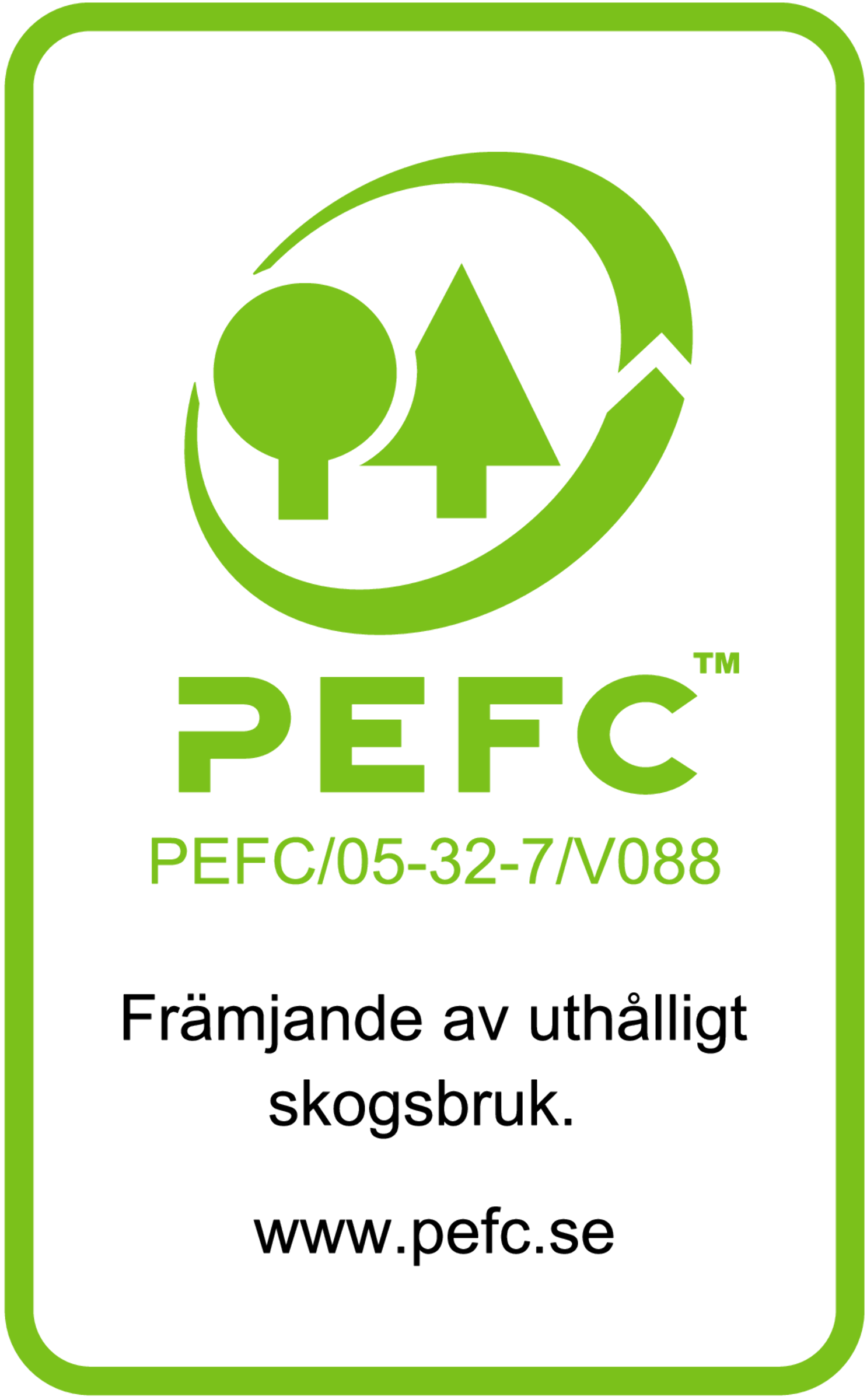 Responsible forestry is important to us, with care taken both of the environment and future generations.

Read more about KD-56, FSC and PEFC by clicking the link or the picture.

As a user of raw materials from the forest and as a wood processing industry, Möckeln Wood AB aims to conduct its business in a way that minimizes the impact on the environment and its employees.

We will follow current laws and regulations, the requirements and intentions of PEFC and as far as possible ensure that the raw materials are not sourced from illegal or non-authorized de-forestation, nor from key biotope protected forests.

The business shall be conducted and improved such that any negative effects on the environment are reduced.

The raw materials shall to the greatest extent possible be sourced from environmentally certified forestry operations. Möckeln Wood AB will aim to increase this volume.

The raw materials shall to the greatest extent possible be sourced from environmentally certified forestry operations. Möckeln Wood AB will aim to increase this volume.

The staff shall be trained and informed such that above requirements and intentions are met.